In 2017 WikiToLearnConf India is going to be at The Pink City, Jaipur, Rajasthan!, Welcome!

WikiToLearnConf India is a global event comprising WikiToLearn, Mediawiki and KDE developers from all over India and world.

This year our event is a 2 day, single track event focused on WikiToLearn, Mediawiki, KDE and Open Source Software. While we welcome all kinds of talks, we would love to have more talks around Mediawiki and KDE.

We are lining up speakers from well known international and Indian WikiToLearn, Wikimedia and KDE community. We are accepting talks till 5th January 2017. Please submit your talks here.

Note: The conference is entirely in English.

We're looking for speakers who wish to give a talk at WikiToLearnConf India 2017. If you're interested kindly send your talk proposal today.

We are accepting all types of talk proposals till 5th January, 2017. 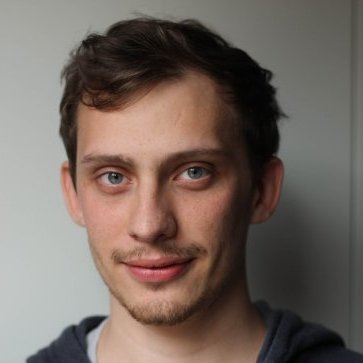 Riccardo is a free software developer since the age of 13 from Milano, Italy. FSFE Fellow and Mozilla Tech Speaker. He has been an advocate of open principles for more than 10 years. He now leads WikiToLearn, an initiative to open and share creative content produced in universities, schools and research centers. 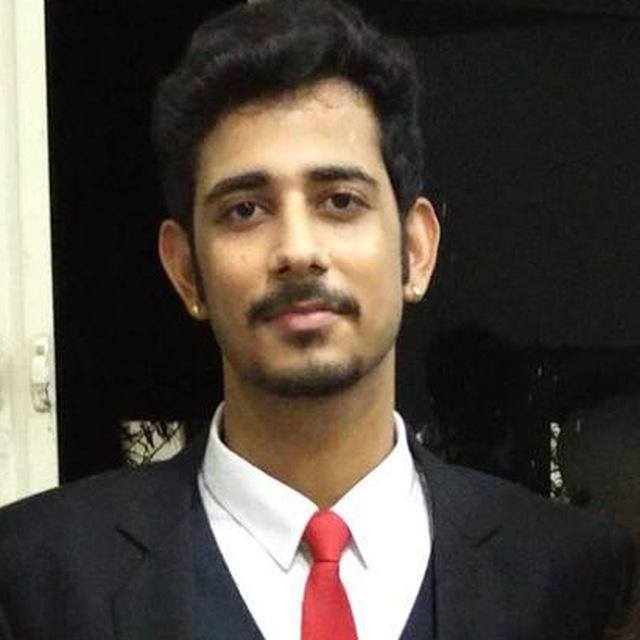 Abhimanyu Singh Shekhawat believes in solving real life problems with code . He has experience is designing software solutions for various agencies and was Google Summer of Code student with KDE in 2016.Currently he is pursuing B.E.(Hons.) Computer Science (3 year) from BITS Pilani K.K. Birla Goa Campus. 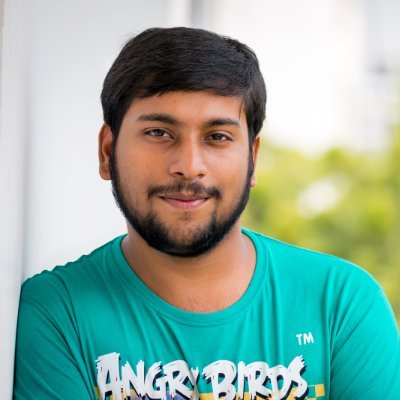 WikiToLearnConfIndia is organised by a community of passionate Indian WikiToLearn and KDE developers on a volunteer-basis. We can't put on a great show without some great sponsors. Here is your chance to reach the decision makers and developers from hundreds of top companies. WikiToLearnConfIndia has a capacity of up to 300 attendees and there are sponsorship opportunities to fit any budget. Be part of the first ever WikiToLearn conference in India and help us make history.